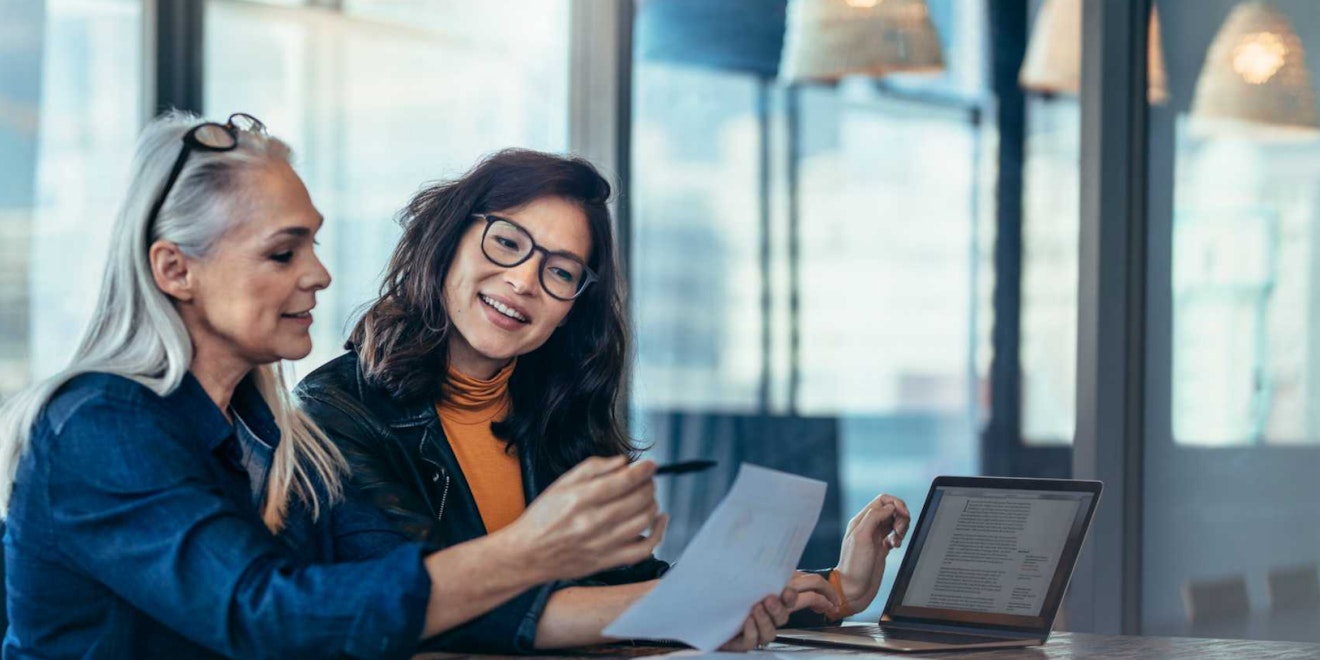 It's no secret that there are mixed opinions about electric cars. What they can do, how far they'll go, and what their impact on the environment will be. In this article we take a look at 3 myths around electric cars so you know what to expect - and don't believe everything you hear!

The most common myth is that electric cars are more expensive than petrol-powered cars. The truth is that it's not as simple as the price tag. You should consider all the other factors like maintenance, resale value and fuel efficiency.

With considerably fewer moving parts an electric car is far cheaper to maintain. There's no oil changes, no fan belts to replace and certainly no spark plugs to change out. Each year a typical driver might save $300-400 with the only significant cost being the tyres which is the same regardless of your vehicles engine. Contrary to common belief electric vehicle batteries last for a very long time with most manufacturers offering a 10-year or 160,000km warrantee. The cost of batteries is declining as well, for example in 2021 a Nissan Leaf battery holding 40kW would cost around $8,000 to replace. Come 2030 the same battery is forecast to cost around $2,300.

What is range anxiety? This term is used to describe the fear that one will not be able to reach their destination due to a dwindling battery charge. Today's electric vehicles are far more advance than the early market entrants with an average of 480km. New models, such as the Tesla Long Range boast a range of up to 580km on a single charge which competes with our most popular internal combustion engine vehicles.

Charging times are falling quickly as well. An Ultra-Rapid charger can add up to 300km of range to an electric car in just 10 minutes. Whilst not every highway in Australia is well equipped with appropriate charging infrastructure, Australian's have made good use of those available to do multiple round trips of the continent.

Just as bad for the environment

Battery-powered electric vehicles produce zero exhaust emissions. But what about the energy that powers them? Doesn't it come from coal? Research shows that even if an electric vehicle is powered by the grid its net emissions are still lower than an internal combustion engine. This takes into account the progressive transition of Australia's energy grids which are moving closer and closer towards renewable energy sources such as wind, solar and hydro.

Where do the batteries go? When an electric vehicle battery is no longer fit for purpose (around 70% capacity) it can be re-used for other purposes. Battery recycling businesses are popping up around the globe; Volkswagen has a considerably foot hold in the market with their German battery recycling centre and in Australia we've seen countless circular economy startups focusing on just this. Common use cases for the spent batteries include household storage and in other situations the raw materials are extracted and repurposed through existing recycled material path ways.

With more and more companies getting into the electric car market, there are some myths that need to be busted. In this article, we debunked 3 myths about electric cars.